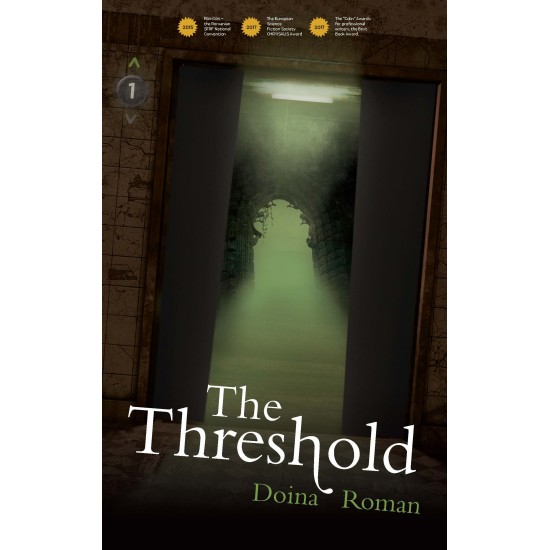 Book 1 of The Threshold Trilogy

In three volumes Doina Roman has done something that only a writer of undeniable talent can: create a fantastic universe, with its own logic, justification and coherence, populated with strange people and beings, who nevertheless behave, act and carry out dialogues in a natural, realistic, credible ways.

A fascinating, tragic, funny universe in which the Elders of Time change worlds, populate them with monsters, destroy civilizations, condemn peoples to extinction, take possession of the elixir of eternal youth ... in which, instead of money or property, collectors take debtors feelings, memories or years of life ... in which time can be stopped, people come back from the dead, and the thresholds between the worlds are not a hindrance for those determined to cross them.

A universe where even objects come to life, becoming memorable characters, created with an overflowing fantasy and a dose of humor.

In this first book travel through the first Threshold out of the City with Cat, a metamorphic, with the help of the Demented Elevator, a thing with a mind

of its own which obeys its own twisted logic. Cat steals something without knowing its true value. He and his companions are hunted by Kay, a policeman with supernatural powers, who works for her powerful uncle Crius. The cast of characters quickly grows and soon all are involved in a desperate struggle with the very fate of the world at stake. The action is fast, the characters rich and humourous, the world unique and fascinating.

Can you live without feelings? How many of us could exist without the real values that differentiate us from other beings? What would people do if they were to give up kindness, joy, faith, sincerity, altruism, truth?

At once a funny, exciting adventure, This multi-award winning trilogy is also packed with sophisticated metaphors and layers for those that can see them; a story with universal appeal to young and old.

“The Doina Roman Trilogy, Threshold, works in many narrative compartments. It was said about her that it would be related to the new weird sub-genre, but also to SF or fantasy. It invites favourable comparison to JRR Tolkien’s Lord of the Rings ...”- Felix Nicolau, literary critic 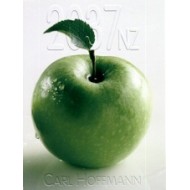 2037NZ by Carl Hoffman
Natural catastrophes and imminent civil war early in the 21st Century destroyed New Zealand to the point where its only hope of survival lay in annexa..
$19.95
Add to Cart
Add to Wish List Compare this Product
Buy Now Ask a Question
Quickview 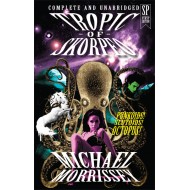 Tropic of Skorpeo by Michael Morrissey
Princess Juraletta has spent her entire life in Venera Castle but is about to be married to the crusty old Fissionable Duke.Will her life ever be inte..
$19.95
Add to Cart
Add to Wish List Compare this Product
Buy Now Ask a Question
Quickview 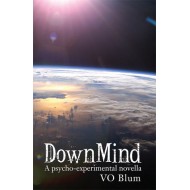 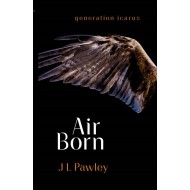 Take Flight by JL Pawley
The long-awaited sequel to Air Born. Take Flight is Book Two of the Generation Icarus series. The Flight is recovering in a remote mountain hidea..
$19.99
Add to Cart
Add to Wish List Compare this Product
Buy Now Ask a Question